We’ve written before about how the incredible growth of iPads and iPhones is putting tremendous pressure on hotel wifi networks. Now, in a recent report from Gartner, network providers are being warned that they may need 300% more access points in their network just to meet iPad demand and match the performance of laptops on the same network.

It’s a daunting prospect, and one that is leaving many hotels with no option but to upgrade and significantly change the deployment of their wireless network. 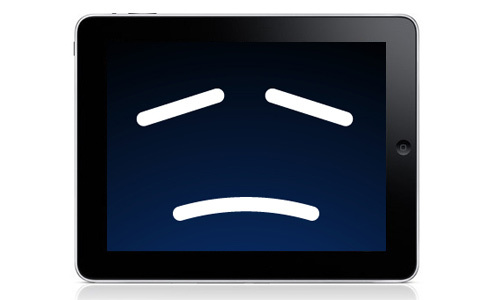 The primary reason old networks aren’t working well with new technology such as the iPad and other mobile devices is transmit power. The Internet relies on two-way communication. No matter how powerful a hotel’s access points are, the network is only as strong as the signal coming from its weakest device: in this case, the iPad. A device simply won’t function online If it can receive data but can’t communicate back to the network. And here lies the problem.

Gartner notes that the iPad’s transmit power of 10 mW does not compare with the 30 mW to 50 mW of a typical laptop. When your network has been designed with the laptop in mind–and not the iPad–newer devices simply won’t have the performance or range guests expect.

“While the iPad may connect, performance will fall off much more quickly than laptops as the user moves away from the access point, and, depending on the [wireless] design parameters, may find itself in a coverage hole at the edge of the coverage area where other devices are able to operate,” said the report.

It’s no coincidence that this has been Liveport’s approach since inception. With Liveport’s mesh technology, we typically triple or quadruple the number of access points when upgrading a property–typically without adding any new cables. These access points are located close enough for guests to connect flawlessly, no matter how weak their device is, while simultaneously providing a high-speed backbone to the web.

It appears the days of few, high-powered access points are coming to an end in the age of the iPad. If you’d like to read the full report, click here.

This entry was posted by liveport on June 7, 2012 at 3:54 pm, and is filed under News. Follow any responses to this post through RSS 2.0.Responses are currently closed, but you can trackback from your own site.